Get fresh music recommendations delivered to your inbox every Friday.

The Land Is A Sea In Waiting 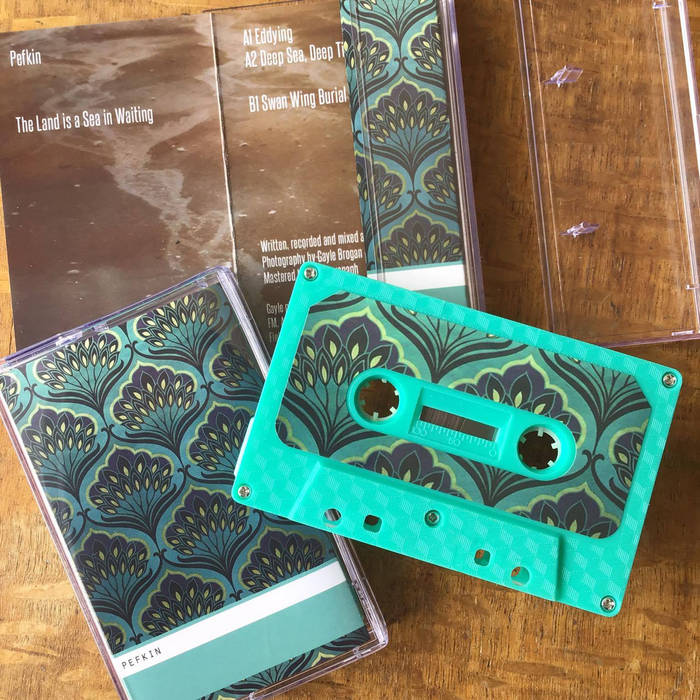 Pefkin has been blurring the edges of the known world for longer than living memory as far as Im concerned. Those who have sought her out in secret corners have more than likely disappeared into the fog and have been scarce on tales if they returned. Her music is like the primal song of landscapes, creaking out their delerious hymns over immeasureable lengths of time, at once raw as the bedrock they are hewn from and yet worn smooth by the unceasing lapping of waves over aeons into shapes so smooth and delicate they dare you to experience them as the work of a Creator. This fine cassette is a mere trace of an unrivaled bliss deeply at odds with these times of chaos and uncertainty.

Bandcamp Daily  your guide to the world of Bandcamp